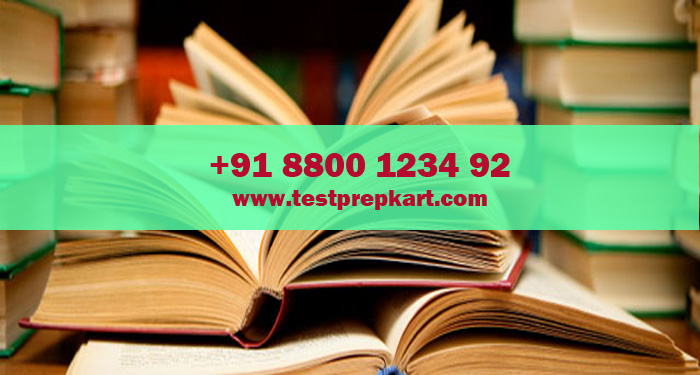 What is SAT Verbal? How to Raise Your Reading Score? At Testprepkart we dream, we design, we architect, and we build. We are on a journey of developing ideas, training minds, challenging thoughts and stretching possibilities. Our pool of faculties consists of academicians with PhDs from renowned and abroad universities too, and is armed with an extensive education industry experience and has detailed knowledge of SAT concepts and practices. Also, they are dedicated to helping and making learning the students for solving the New SAT Test questions in the online classrooms. We are freq
Read More

All About Cambridge International Education

"ACT" stood for American College Testing. In 1996, however, the official name of the organization was shortened to simply "ACT".   The ACT is the college admissions test administered by the American College Testing Program. It is the SAT's only real competitor. Around 1.5 million ACT tests are administered each year. All of the Ivy League colleges accept ACT scores. ACT score is used primarily by schools in the South and Midwest US, the ACT measures academic achievement in four areas: English, math, reading and science. Students receive separate scores for each subject, as well as a composite score. Each score is on a scale from 1 to 36, with 36 being the best possible s
Read More

About IELTS   International English Language Testing System (IELTS) is a test of English language proficiency. It is jointly managed by University of Cambridge ESOL Examinations, British Council and IDP Education Australia. IELTS is accepted by most Australian, British, Canadian, Irish, New Zealand and South African colleges and by an increasing number of colleges in the USA.   IELTS tests the ability to listen, read, write and speak in English.       The Characteristics of IELTS:   The Reading and Writing Section is offe
Read More
204 Results